Syndicated loans are loan contracts in which several lenders agree to issue a loan for a client.

Syndicated loans are devised to satisfy extensive capital needs, and put together several lending parties, sometimes arranged by one of those parties. This sets the difference with other classical loan agreements, where one or several borrowers are obliged before a single lender.

The spiritual origin of syndicated loans can be tracked down to the financial agreements that helped to set up the railroad lines in the XIXth century. Syndicated loans raised in popularity in common law jurisdictions in the 1970s, a process which was facilitated by the deregulation of capital markets of the 1950s and the investment needs of European countries and other developing countries.

The Loan Market Association has played a key role in the standardization of syndicated loans. Nowadays, syndicated loans are present in almost all capital markets, being adapted to the requirements of Asian-Pacific and African jurisdictions.

Lenders may be companies, holdings, project sponsors or national or sub-national entities governments. Once it is decided that the capital needs of a borrower are suitable to be catered by a syndicated loan, the borrower meets with an “arranger”, which will look for other suitable and eager financial entities to help in this transaction, as well to develop managerial tasks. The “arranger” will also centralize the loan capital flow, acting as nexus for the whole deal. Early on, it will receive capitals from other lenders, in order to be submitted to the borrower, and borrower payments later, to be submitted to the other lending parties.

Traditionally, arrangements priced at around £10 million are known as “club deals”, involving three and four financing parties. Nevertheless, the potential of syndicated loans is exploited in loans over £1 billion, as the Eurotunnel project, set in motion by a syndicate of more than 150 banking institutions for a sum of £5 billion, or even more than £10 billion, as in the Nabisco purchase by Kohlberg Kravis Roberts, involving a leveraged buyout (LBO). Then, this serve as examples of two of the arenas where syndicated loans shine: far reaching investment projects and heavy leveraged deals.

There is a final classification of syndicated loans attending to qualitative terms. Some loans are arranged on an “underwritten deal” basis, especially in Europe, where the arranger compromises to obtain the quantity desired by the client, after the payment of a significant fee. On the other hand, other syndicated loans are arranged under the “best efforts” scheme, in which the “arranger” will find the desired loan quantity using his best endeavors, but not guaranteeing its achievement. If said amount is not arranged, the deal might be redrafted or interrupted.

Benefits for the parties involved

Syndicated loans have proved to be useful to both borrowers and lenders, but especially to the later. First, it is impossible for a single financial entity to deploy the required assets to tackle loans that may exceed the £1 billion threshold, as those depicted in the previous paragraph. Financial entities facing these deals on their own would face inefficient resources allocation and challenges to finance other transactions, hindering their flexibility. Syndicated loans enable risk sharing in noteworthy transactions. Finally, they may offer a chance of investing portfolio diversification in previously unexplored areas.

The choice of an adequate “arranger” is formalized in a “mandate letter” by the borrower, which describes the essential features of the deal. This letter also reviews structural and economic conditions, as the interest, representations and warrantees.

The essential document is the “term sheet”, which lays the foundations of the deal to come. It should identify the parties involved, besides commercial conditions as the quantity, the price or the term. This document is usually paired up with a “fee letter”, which establishes the regulation of additional fees, as the one devised for the “arranger” as host.

As in any complex loan deal, accurate and up-to-date from the borrowing company is fundamental. Therefore, it is frequent to agree to a “clean-up period” for the borrower. During this variable, temporary period the borrower shall not be liable for some minor violations of compromises, representations and guarantees that may amount to events of default of the loan under other circumstances. This grace period serves as an instrument to prevent future riskier default scenarios that may pose a higher treat to the transaction. 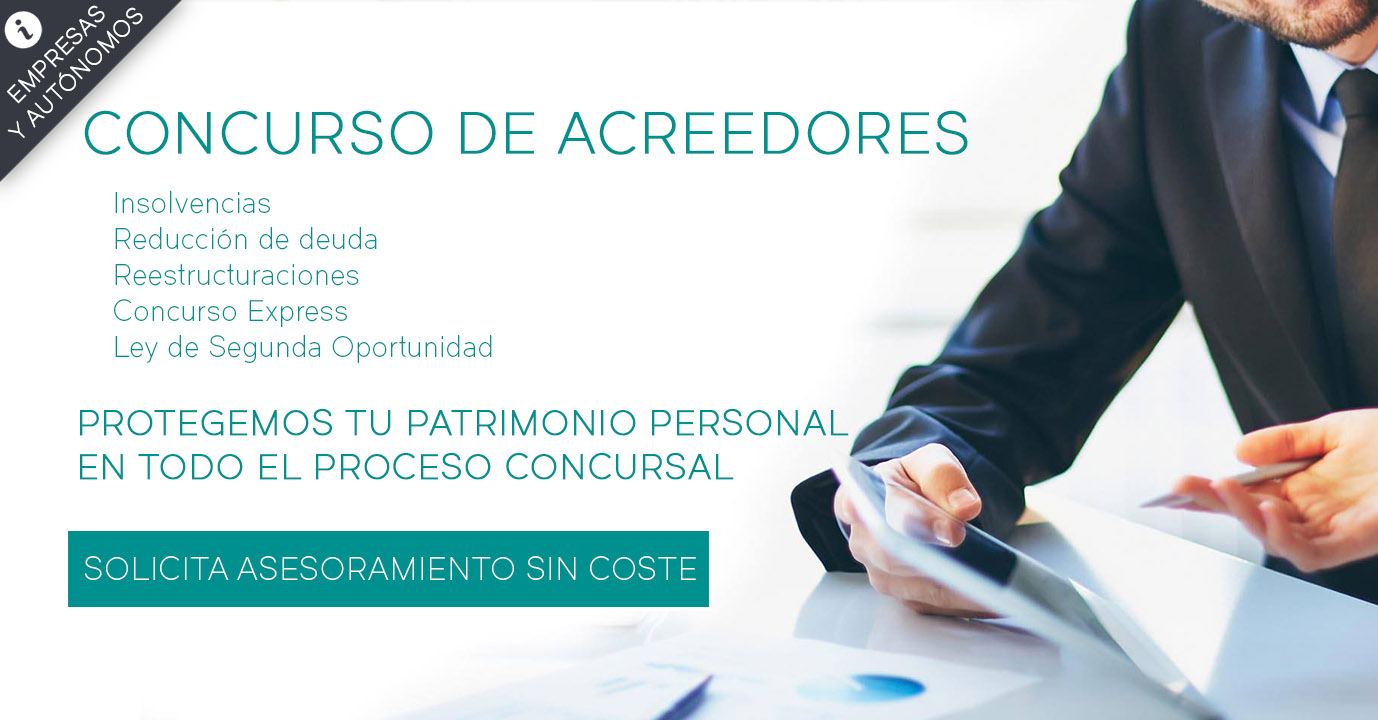 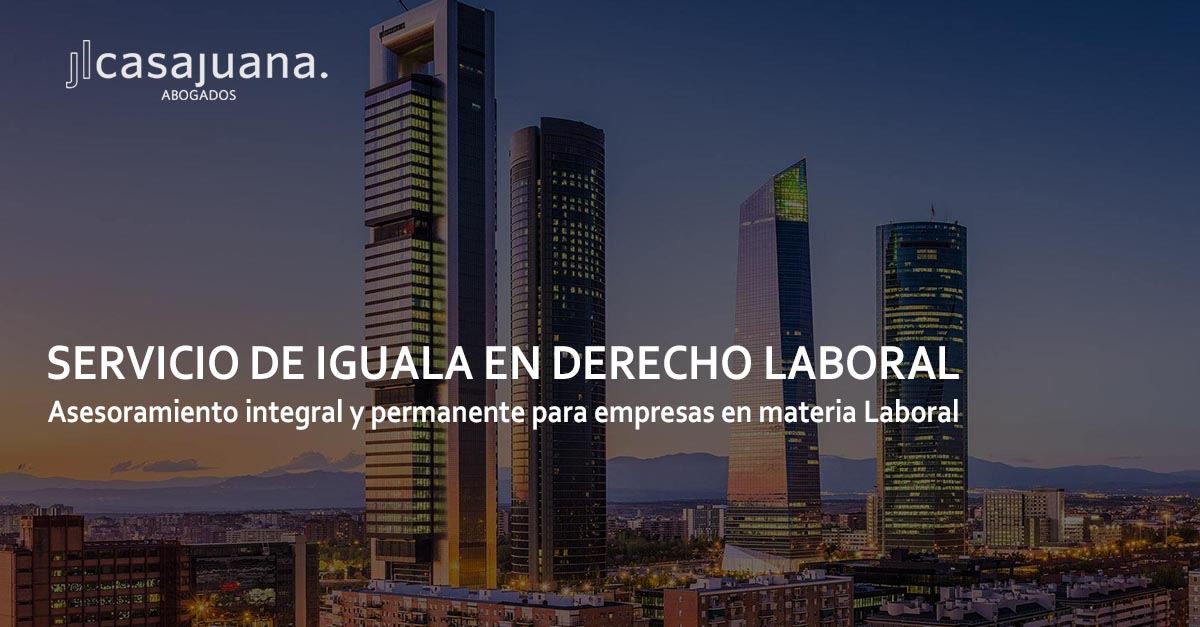 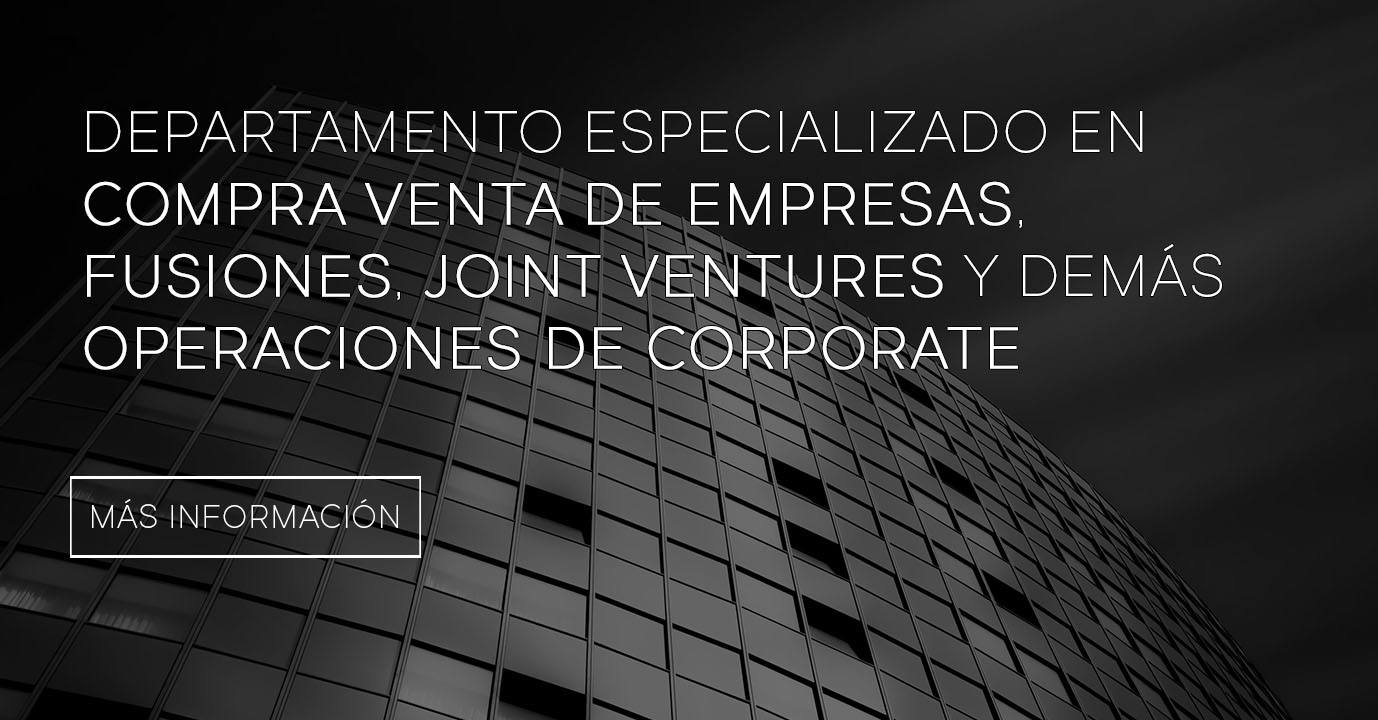